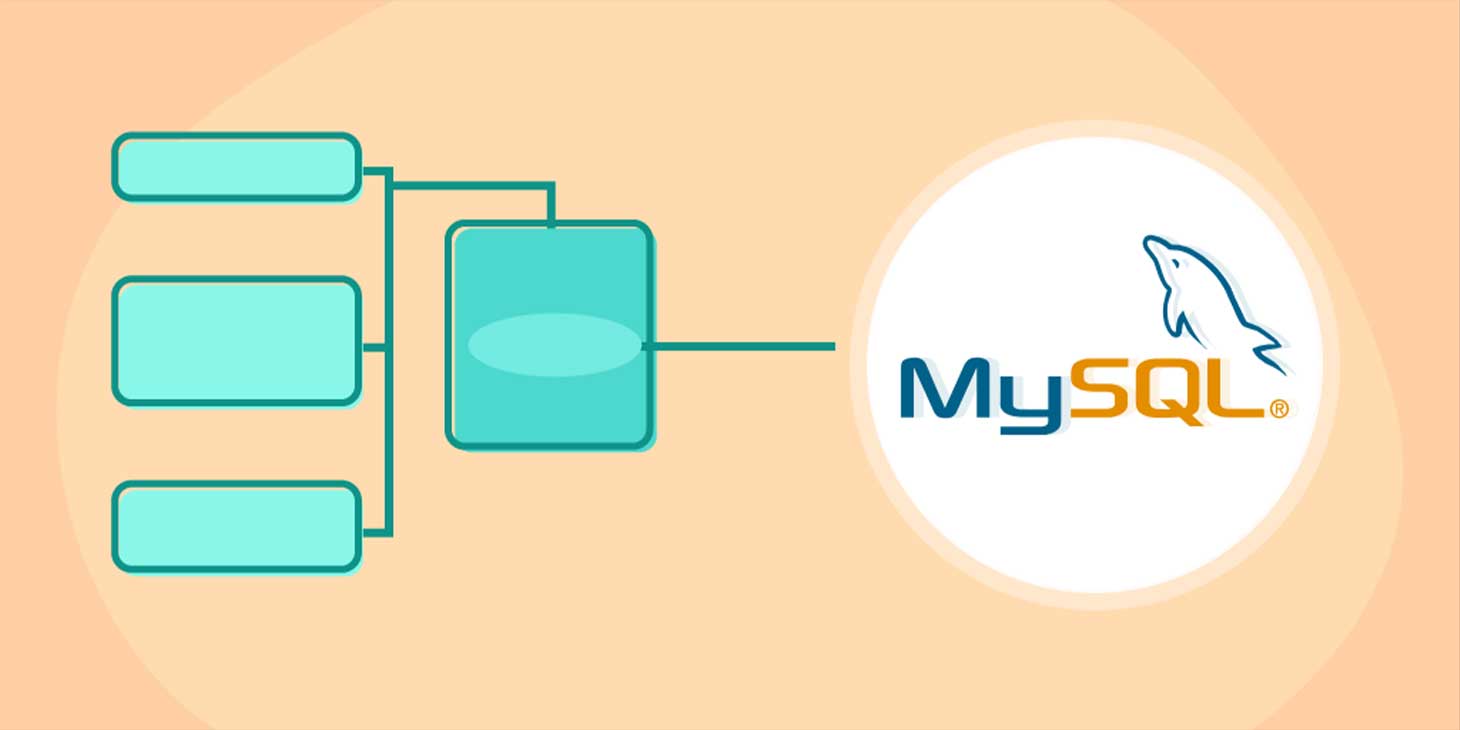 While creating a database for web applications, it is crucial to pick the correct data type for text data fields. In MySQL, all text fields use one or the other string data type. As there are various types under String and each has its unique characteristics, it is essential to know which one is best for your requirement.

Apart from suitability, data type also defines the amount of data you can store in the database. Further, the storage location and the level of flexibility also get affected by the data type.

Therefore, knowing the different data types and their applicability is helpful for the smooth performance of everyday database operations.

The two most popular data types you should know about are VARCHAR and TEXT. So, let’s begin the investigation on which data type is best for you.

These two data types can confuse you because, from MySQL 5.0.3 onwards, both VARCHAR and TEXT data types support the maximum length of 65,535 characters. Earlier, VARCHAR supported only 255 characters.

With this development, VARCHAR has become quite similar to TEXT, raising the debate about which is better. This has even made choosing one over another more challenging. So, let us make it simpler for you to choose; take a look into our thorough comparison but if you just need to rush through, below is the short answer:

VARCHAR is the Go-To option for most, but not for all

If you want to know which is better at the surface level, then VARCHAR is the way to go most times. It supports variable-length data to a maximum of 65,535 characters. Further, performance-wise it optimizes storage well, offers greater flexibility and, is fully indexable. However, VARCHAR is not always the right choice. What if you want to store data exceeding 65,535 characters? Read on to find out why VARCHAR is not always the go-to choice and when you should choose TEXT.

Both VARCHAR and TEXT are a part of MySQL’s BLOB or Binary Large Object. However, they have their own unique characteristics too. Let's understand each in isolation and then compare the two. But to fully understand VARCHAR, we should look at its origin, i.e., CHAR.

CHAR is the predecessor to VARCHAR. It has the following features:

VARCHAR, on the other hand, is Variable-CHAR with the following features:

TEXT and its variants

Now coming to TEXT, it is very similar to VARCHAR at the basic level, but it has two more variants, which sets it apart.

The three variants are:

Although TEXT is very similar to VARCHAR, its variants offer greater flexibility when data storage requirements exceed 65,535 bytes. However, there are some drawbacks too of using TEXT, so let’s compare it with VARCHAR.

Below is a parameter-wise comparison of the two data types:

Verdict on which is better VARCHAR or TEXT

Looking at the above comparison, VARCHAR becomes the go-to choice for most web applications that require sorting text under 65,535 characters.

However, TEXT is still a reasonable choice if its limitations don’t create a problem for you, but there could be undesirable consequences of using TEXT, which gets eliminated in VARCHAR.

However, when more than 65,535 characters need to be used, MEDIUMTEXT and LONGTEXT are the best options.

Even so, VARCHAR is most frequently used because adding multi-gigabyte data into your website database is not advisable. It may have certain unintended consequences, and therefore, the need for using MEDIUMTEXT and LONGTEXT is not very common.

How to choose the right data type?

Although it is pretty clear that VARCHAR is best in most cases, but a blog post or a detailed explanation of a complaint on a website can easily exceed its character limit. With VARCHAR. You need to define the data type while creating the data table, so you might not want it to be restricted by the character limit. Therefore, MEDIUMTEXT and LONGTEXT should be chosen for such fields.

Below is an example of how to optimize the data types:

The above screenshot shows that the developers have used VARCHAR for shorter fields such as comment type, comment author, URL, etc. However, if you look at the second screenshot below, they use LONGTEXT for longer fields such as posts and comment content.

The two possible reasons for doing this are:

So, to ensure that there is no later requirement of changing the data type, using a mix of VARCHAR and TEXT is advisable.

Both VARCHAR and TEXT have their own benefits and drawbacks, so no single data type fits all requirements. However, most of the database requirements can be met with VARCHAR, MEDIUMTEXT, and LONGTEXT should only be used where necessary and with caution.